Since October 2016 i use now bigger tower, so higher system but the original placement of the sloper doesn’t allowed me to lift ants up than 13m high.

So after 1 mounth of test , i have at least found a solution to have my tower completely pulled and a 160m system with a kind of half sloper working.

Since 2013 ,for the Top Band , i use a Half Sloper originaly based on wd8dsb design but i have rectif it to some European dimensions and materials. 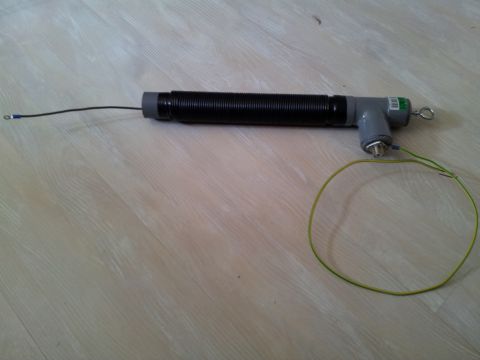 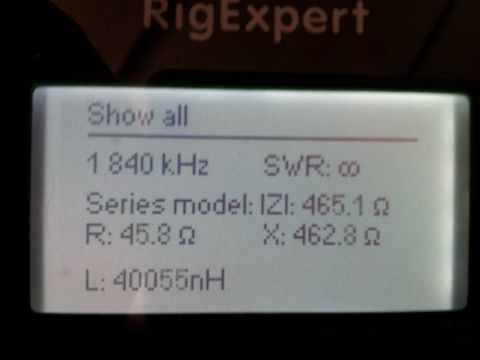 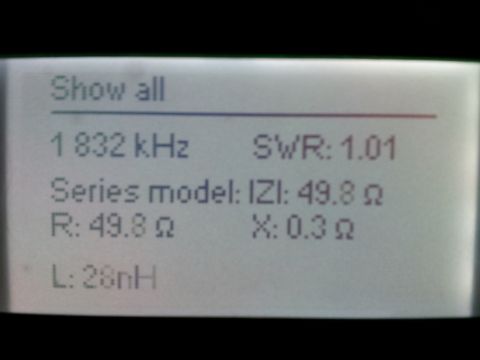